The War on The Wolf 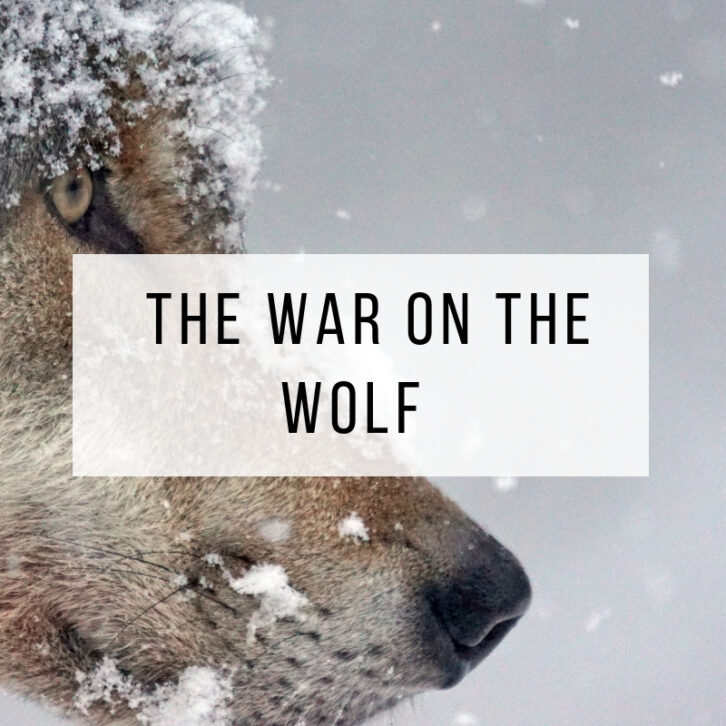 This is entirely off topic to what I normally write about, yet it is a matter close to my heart. As some of you maybe aware, I am not American nor do I have to power to affect American politics in anyway, yet I am a lover of wildlife and conversation.

Whilst watching an old American drama film (Never Cry Wolf) and being inspired by the novel at a young age, although not scientific it holds a message of preservation. It dawned on me how similar the message today resonates throughout this millennial society. For those who are not familiar with the book by Farley Mowat or the film, it is a tale about the Artic wolf. It revolves around a biologist, Mowat himself, and the expedition he has been sent to complete; to seek proof that wolves are the fault of the declining caribou population.

Now, what does this have to do with Trump and politics?

Well, one of the first legislations the Trump signed lifted the ban of hunting predatory animals in Alaska. Another bill, dubbed ‘The War on Wolves’ act, would also mean that the ESA protections on wolves would be lifted in Minnesota, Michigan, Wisconsin and Wyoming. These protections allow of the wolves not to be trophy hunted or culled, without these they would become effectively game for anyone.

Due to societal views on wolves themselves, from fairytales to TV, they have been dubbed scary and vicious. Yet, it is the reintroduction to wolves to Yellowstone National Park that restored its ecosystem today. This can be seen in the following video below, they an asset to ecosystems and to the influx of tourists seeking to view the wolf in Yellowstone. Further, there have also only been 6 recorded fatalities due to wolf attacks in the United States, over 100 years. They are not creatures of nightmares nor the vicious animal seen in caricatures or on TV, they are shy, passive and work as a family unit. The real answer on  the attack of the wolf itself, lies within their habitat.

The habitats of most of the wolf packs lie in areas of special interest such as national parks and due to the protected status of the wolf, the land becomes so too. The land in the West especially is  one of agricultural and industrial value, yet the protected nature of one species stands in the way of a power hungry industry.

Back to Never Cry Wolf, the film was released in 1983 and ends with the biologist ,sent by the government, learning that the real monster is not of the wolf- but that of humanity. An Inuit turns to hunting the animal they cherish for self profit, the American pilot seeks the wilderness for profit and the biologist himself sent to blame the animal instead of the hunter.

I urge anyone reading this to realise then that this beautiful animal is not the image of a merciless killer, but one of beauty and the figurehead for America’s wilderness.

It was the story of the B.C wolves that drew my attention to the similarities between that of the film and how its message resonates more than ever today. Over 50 years ago the novel was published yet, the decline of caribou is being putting on the fault of the wolf. The link of the petition has been added (here). But, if you are American and reading this I urge you to write to your government to stop the culling of wolves. The killing of a species should never be an option nor a solution.

“We have doomed the wolf not for what it is, but for what we deliberately and mistakenly perceive it to be –the mythologized epitome of a savage ruthless killer – which is, in reality, no more than a reflected image of ourself.”
― Farley Mowat, Never Cry Wolf 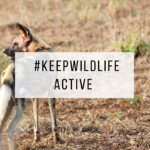